News flash – school children in the UK get the least sleep in Europe! 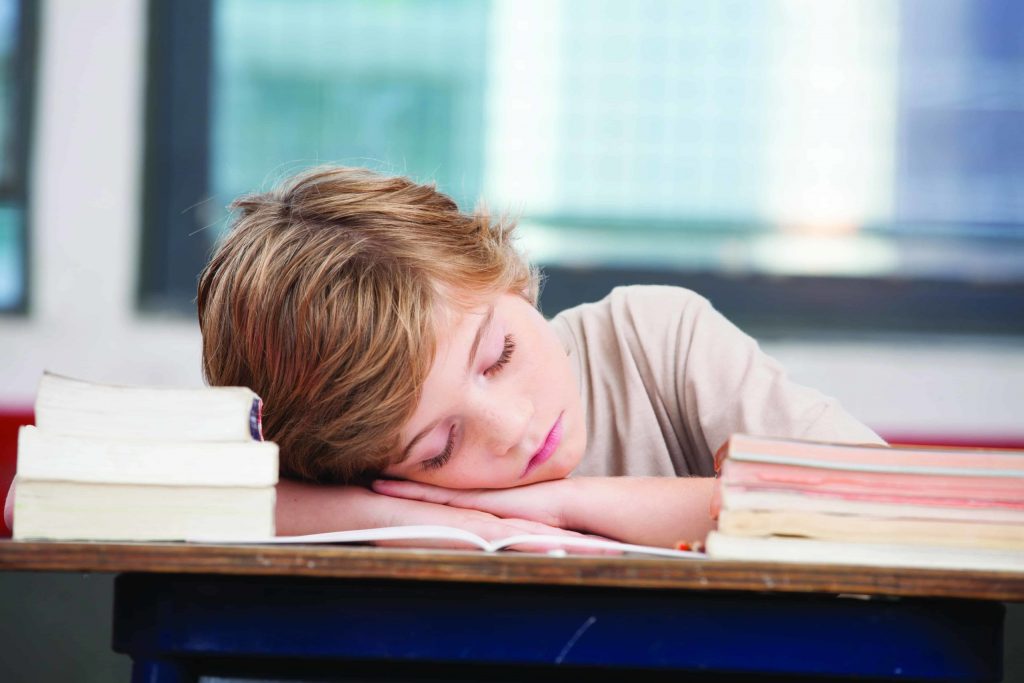 I plan to continue the series of blog posts on tips for sleep but yesterday was such an interesting day for sleep information (and reassuring that the importance of sleep is now reaching the media) that I could not ignore it. Panorama had a special episode entitled Sleepless Britain (which you can watch on BBC IPlayer) http://www.bbc.co.uk/iplayer/episode/b08hymf3/panorama-sleepless-britain

There were several experts giving their opinion and it really was fascinating! It is only 30 minutes long but if you don’t even have that long here are the highlights:

It really is worth a watch – but I would say that, I have become a sleep geek!

The second exciting piece of news was the linked article from the Guardian which you can read here   https://www.theguardian.com/lifeandstyle/2017/mar/04/go-school-two-half-hours-sleep-british-children-arent-sleeping

Again it covers the topic of children in the UK not sleeping, and the effect this has on their schooling. Some of the tips in the article are common sense and I have covered most of the others in blogs, but it is not hard to see why children’s sleep (and in turn their behaviour and schooling) is suffering. This has a knock of effect on their parents’ relationships and, potentially, the rest of their lives.

There are other immediate effects too, which I have blogged about in the past but are helpfully set out here:

“Dr Heather Elphick (who leads the service in Sheffield and is one of a handful of paediatric sleep specialists in the country) suspects many children are being misdiagnosed with ADHD when they are simply not sleeping properly. “Sleep deprivation can lead to behaviours which mimic ADHD. In some cases we can intervene, improve their sleep and avoid that diagnosis,” she says. “Chronic sleep deprivation can also lead to mental illness – particularly in adolescents, where it can lead to depression.”

Poor sleep is a potential timebomb for a child’s physical health, too, compromising the immune system and creating a greater likelihood of picking up infections.

People know about sugar and obesity. We now need to wake up to the importance of sleep.

Catherine Hill, a consultant paediatrician at Southampton children’s hospital, argues that sleep is as vital to a child’s wellbeing as good nutrition – perhaps even more so – quoting robust research that shows sleep-deprived rats died more quickly than those that were starved.”

The article goes on to state “Perhaps the greatest long-term health risk to a child who doesn’t sleep is the danger of becoming obese. The mechanism by which sleep-deprived children are more likely to put on weight isn’t fully understood, but there are many strong hypotheses. As well as having less energy to exercise, and more opportunity to eat because they are awake for longer, it is thought that the body’s balance of leptin and ghrelin – the hormones that tell our brains we’re full or hungry – is abnormal in children who haven’t slept enough. Tired children are more likely to crave foods that are high in fat and sugar.”

I truly hope that your little ones don’t have any of these issues, but I know some of them will! I got involved with Sleep Sense as I feel very strongly that sleep is as important to children (and adults) as good food and nutrition, so if your little ones need some help please do get in touch ([email protected]). Don’t feel that you are being selfish for wanting sleep – it is time we realised that surviving on a few hours’ sleep is not ok or normal. Lack of sleep for children, especially, can have lifelong effects so it’s quite the opposite of selfish to give them the tools they need to settle and sleep well!! Newborns do a lot of eating and a lot of sleeping and little else! Most parents remember the first time their little one slept for 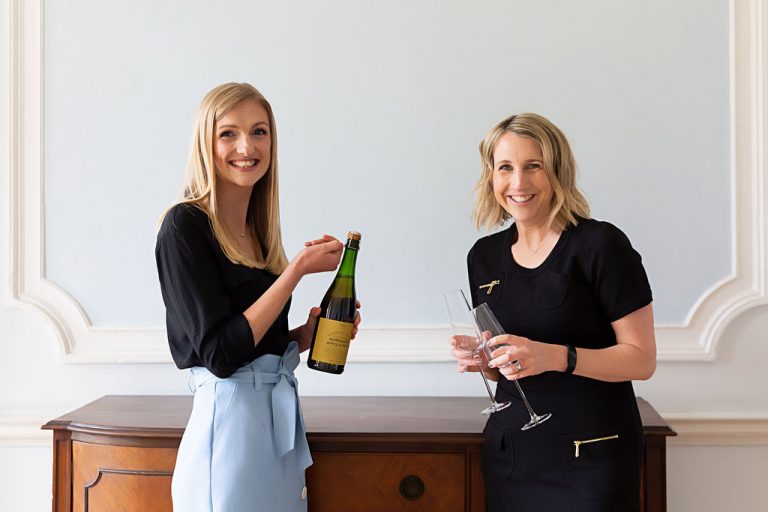 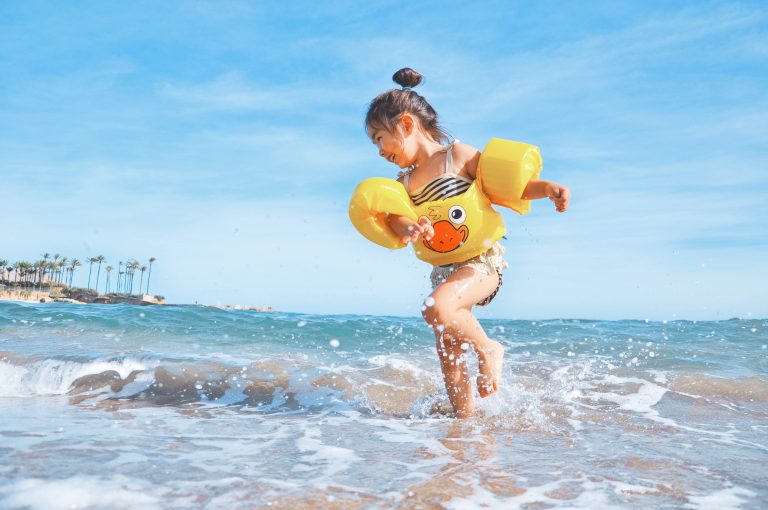 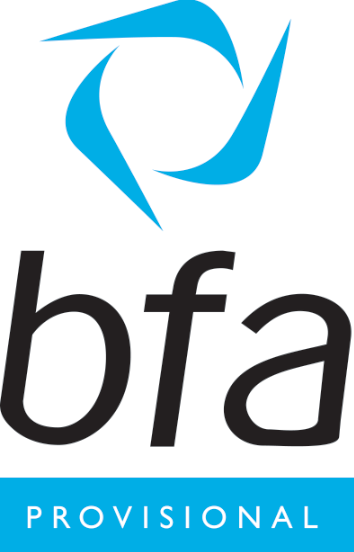