Should we worry about children using screens before bedtime? 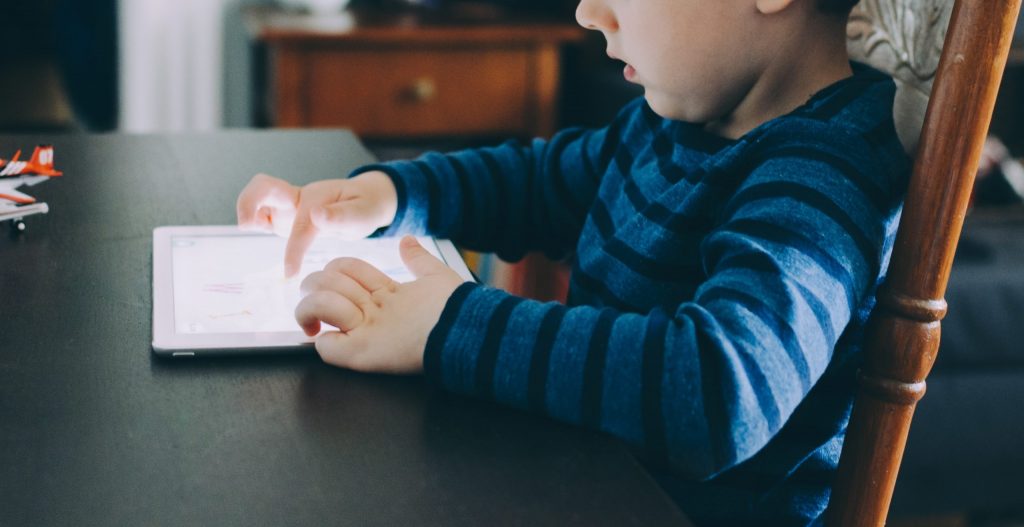 It’s the summer holidays, and keeping children entertained for 6, sometimes more, solid weeks can be hard work! So of course, technology has its place during this time. Whether it’s a movie day, tablets being used to separate squabbling siblings allowing each of them some space, or simply giving mum a break for 20 minutes whilst she tries to regain control over the house, cook dinner or even just drink a cup of tea in peace!! In these situations, screens can seem like lifesavers.

That said, there has been lots of talk in the media over the last few years about screen time and the impact it can have on children’s sleep. Here at Little Dreams, we always recommend at least an hour of screen free time before bedtime – even for really little ones, having it on the background can cause issues. Screen time can impact the quality of sleep (for all of us) in two ways: by delaying the onset of sleep and by affecting the quality of sleep. There has been recent research to suggest that saying stimulation for much older children is negative may not be that straightforward and that, if it is part of their routine it can aid the onset of sleep, but for our little ones we suggest the following:

Tablets, smartphones and even TV’s (albeit not as much as smart devices) emit blue light and this can cause sleep delays. Blue light affects the production of melatonin (the sleepy hormone) which can result in delays, and difficulties, in children being able to fall asleep. For older children – teenagers – their sleep habits change naturally once they hit puberty, meaning that their melatonin production is delayed until later in the evening. Add to this any further delay to melatonin being released due to exposure to blue light and the stimulation of their smartphone, the time your teenager falls asleep can be even later. This can lead to a shift in their internal body clock, which can cause problems if they still need to be up early for school in the morning.

Lots of the parents that we work with report that their children are waking at earlier and earlier times to get their daily dose of technology. It is normal for all of us, children and adults, to be more likely to wake around 4-5am as this is when our melatonin levels have depleted and we become more sensitive to things going on around us (temperature, noises, light etc). Therefore, if your little one is keen to access their screen time – the likelihood is that this urge could start from as early as 4/5am leading to a shift in their natural body clock.

For older children, having their devices in their bedroom, there is the possibility that any notifications that come through will wake them up and interrupt their sleep cycles. Depending on the child’s age, sleep cycles take between 45-110 minutes to complete. If your child is woken multiple times each night, they won’t be completing a sufficient number of sleep cycles which can lead to overtiredness during the day.

Little one’s imaginations can be vivid. Things that they are exposed to during the day can cause nightmares, particularly amongst younger children under 10 years of age (until this stage in their development they’re psychologically unable to distinguish fiction from reality).

So, what can we as parents do to limit the negative impact that screens can have whilst acknowledging their lifesaving attributes?!

If your child is experiencing any difficulties with their sleep and they are 10 years or younger, please do not hesitate to get in touch – we would love to help.

PrevPreviousHow to look wide awake, even after a tricky night!
NextTeething and SleepNext 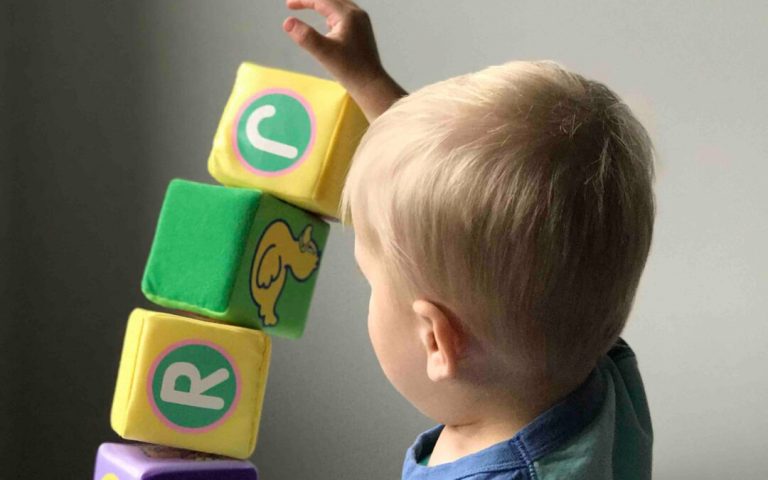 Find out if your toddler is ready to drop their nap!

As parents we can fully understand why you would want to delay dropping your toddler’s nap! Mine has just turned 3 and I am already 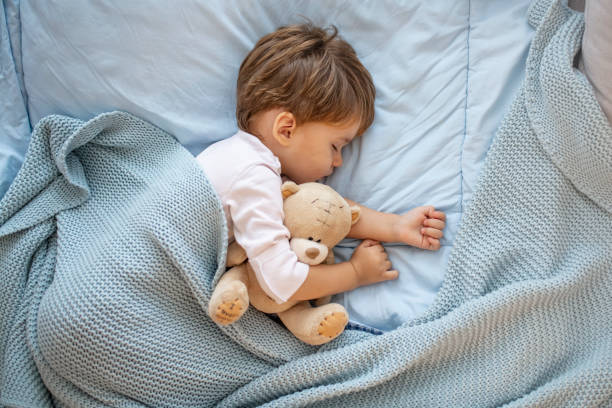 Steps to transition your toddler from a cot to a bed

Moving your little one to a big bed is a big deal and can be a big event in all your lives. When it comes 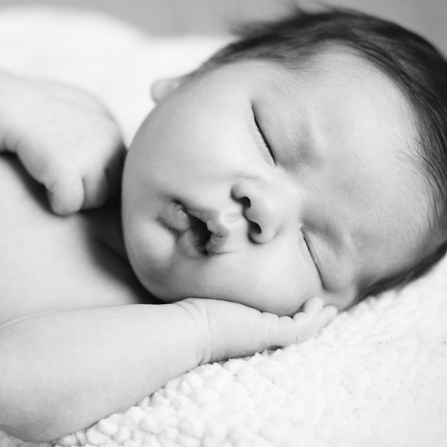 How can I make my baby nap for longer?

This is one of the most frequently asked questions we get! Short naps (anything under 60 minutes but typically 30-45 minutes) can really feel like